What could a speech-language pathologist learn about clinical service by travelling to South Africa?

Imagine visiting a small Anglican school in a township outside of Cape Town South Africa, called Khayelitsha, which is home to 2.4 million black and colored persons who were displaced during the apartheid era. Imagine learning how the 3E Learning Project aims to screen the hearing and vision of 10,000 5-6-year-old children in underserved communities. Imagine a community where 40% of the residents are under the age of 19 years and where the annual income for a family of four is the equivalent of $1872 USD.   Imagine a school with no electricity and no running water and no indoor toilet facilities.  Imagine a school where the official language of instruction is English, but the language of the community is Xhosa, or Sotho, or any one of 11 other official languages in the country.  Imagine a school where books are not in evidence and where there is no computer or television.  Imagine hearing screening being done using bluetooth to deliver the sounds and an app on a mobile phone being used to test vision.  Despite all that there is, and all that there is not, imagine a mural painted on the wall of the school that says, “Rise and Shine Globally”.

Imagine visiting the cosmopolitan city of Cape Town, home of Bishop Tutu, and the city of Johannesburg, home of Nelson Mandela.  Imagine visiting the island where Nelson Mandela was held for 27 years and who later forgave those who retained him and later became the president of the country to lead its transformation to a country where equality is the goal of everyday life.  Imagine visiting the Apartheid Museum in Johannesburg, and the District 6 Museum in Cape Town, and talking with those who lived through apartheid and are now involved in transforming the diverse nation to  its place in modern society driven by a recognition of the value of diversity but the importance of equality.

Imagine standing on at the Cape of Good Hope and reflecting on a vast country with diverse people, diverse geography, diverse vegetation and amazingly diverse animal life.  Imagine being among the elephants, lions, rhinoceros and hippos within days of being among African penguins, seals and baboons. 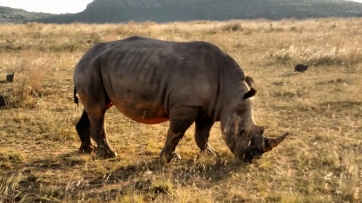 Imagine what we can learn about the glories of the world around us, the wonder of what our fellow man has accomplished against all odds, and the challenges that remain and optimism of what the future holds.  Imagine what the world could be if we all took the advice from that school in Khayelitsha to “Rise and Shine Globally”.  What a wonderful world it would be. 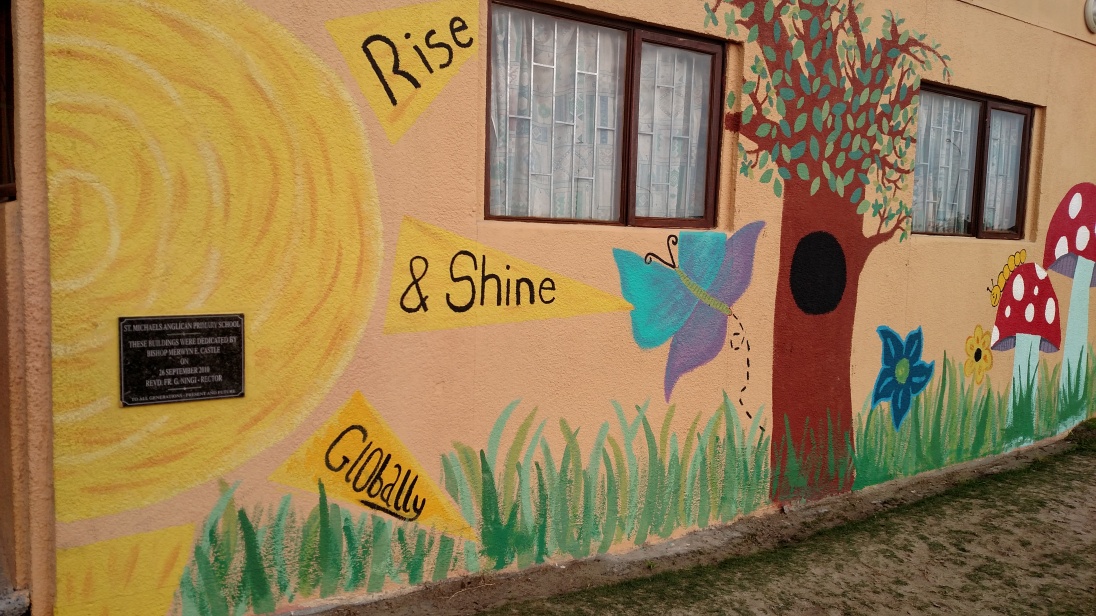 View all posts by Nicola Balmain